Elam, Sammy and Clyde filmed 13 of the 44 aquatic
preserves in Florida. The film became an award winning
film. The Florida Department of Environment was so
excited about the educational opportunity of using the
images and film to explain the aquatic preserves that they
asked Clyde if he would put together an exhibit that
they could travel. Clyde created a book and an exhibit.

The DEP is continuing to use the exhibit and film as a
wonderful educational opportunity to educate and
inspire the people of Florida to take care of
their aquatic preserves.

The event that took place in Key West was the traveling
exhibit and film to be shown at the Key West
Eco-Discovery Center in Key West. 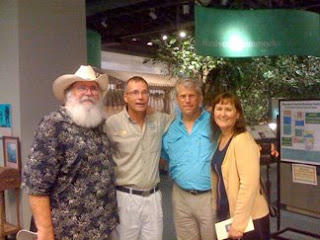 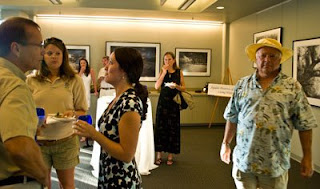 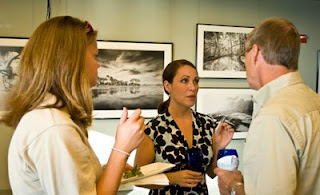 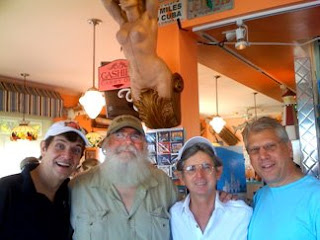 All in all…it looks like the guys had a great time!!!