Skip to content
Spring comes but once a year…and along with it, Spring Cleaning!

Once or twice a year we do a major change in the
gallery. It is always fun, but usually a bit chaotic too!
This year we had Jackie helping with the wall
compositions. She did a great job! The gallery
looks fresh and organized. 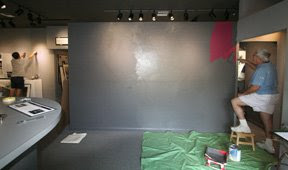 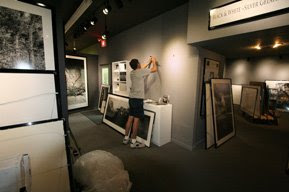 Neal hung all of the Limited Edition photographs 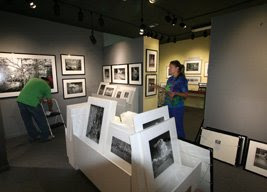 Jackie had a concept of what she wanted
to do in the gallery, so she was our ‘conductor’.
She kept us focused and organized. 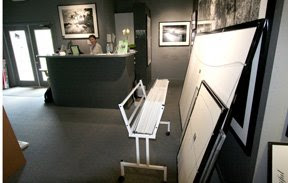 Debby holding down the ‘fort’…
thank heavens she was paying attention to the customers
because it was total chaos! 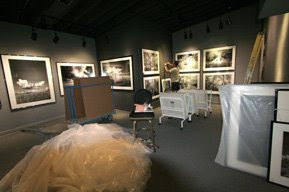 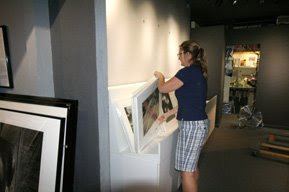 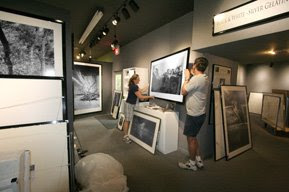 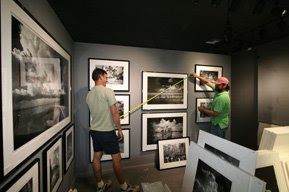 Neal and Rick fooling around…
Measure once… 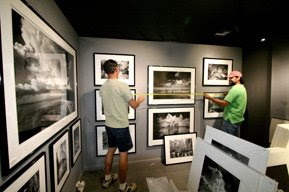 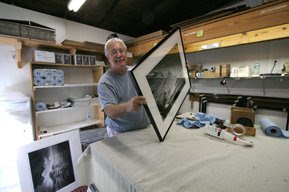 Norm framing up new image for the walls 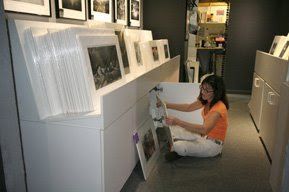 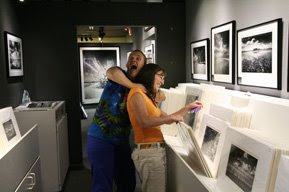 We all got along so well…no disagreements what-so-ever!

Finished at lasts and it looks GOOD!