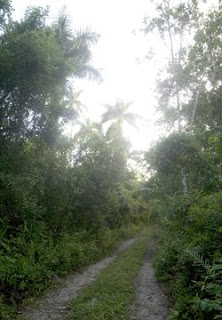 We joined Elam Stoltzfus of Live Oak Production Group as he filmed the Fakahatchee for his film on the Big Cypress. John Brady, Rick Cruz and a young photographic student named Victor Rollins joined us on this trip.

We met everyone at the crack of dawn and then drove into Fakachatchee where the cabin was located. 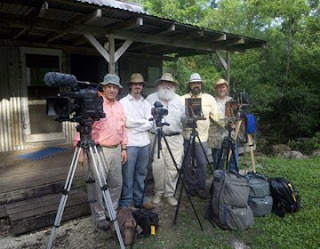 The wonderful old cabin had been in Fakahatchee for many years.

Fakahatchee is a beautiful mysterious place and we were all anxious to get out into it and photograph, but I managed to get the guys all together for a group photo before they took off into the swamp. 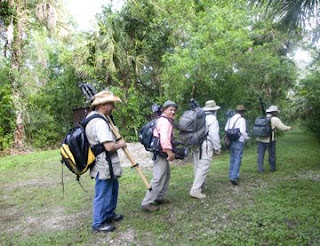 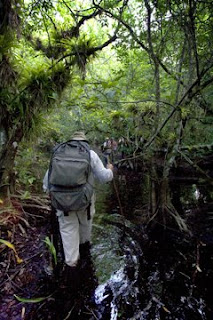 And then it was off into the swamp. 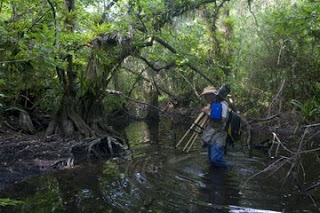 John making his way through the swamp. 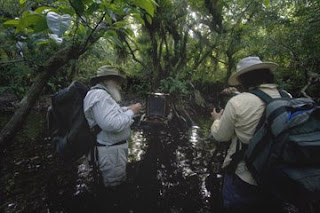 Clyde and Rick setting up their cameras… 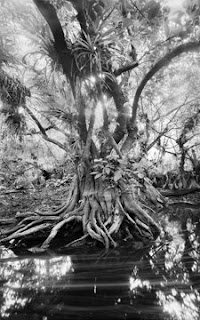 Elam setting up his track to film Clyde photographing…and I thought Clyde had a lot of equipment to tote around in the swamp! Everyone gathering around Elam’s camera to see the results… 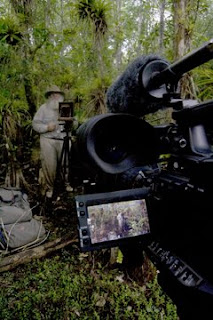 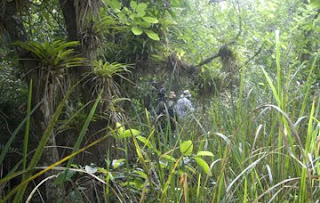 And then we head deeper into the 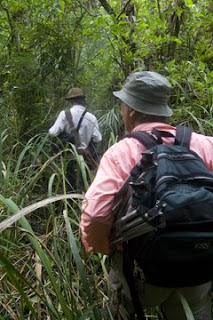 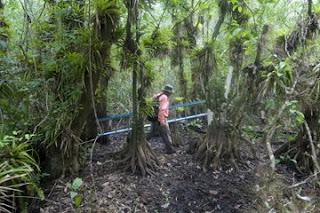 Carrying the ladder through the swamp, along with all the other equipment that Elam needed was tough work. I was glad to see that Rick and John had enough energy to carry their equipment and also help Elam! …ahhhh youth! 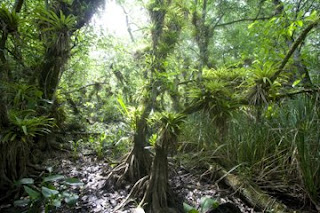 The feeling of wilderness always touches my heart making me feel truly alive. Spending the day searching for beautiful scenes…never having a negative thought…well, I can’t think of anything that can be closer to heaven.

I love the mystery of the swamp… 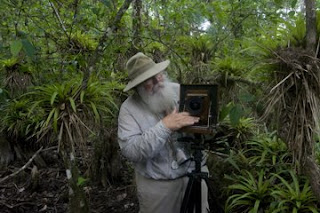 Clyde setting up his camera for a shot.

We were having so much fun photographing we didn’t realize how deep into the swamp we had gone until suddenly we were hungry! It was well past lunch time and so we began the hike out. 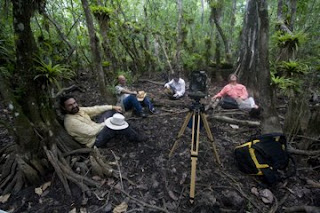 moment of rest… and then a little more photography… 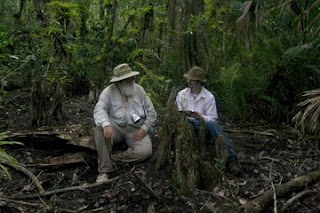 A photographic discussion and interview with Victor… 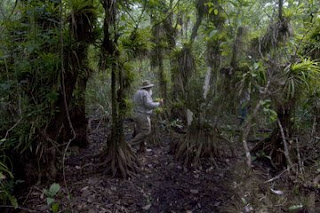 And then the continued hike out of the swamp. 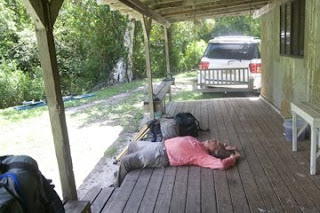 And then the cabin and Elams perfect expression of exhaustion… 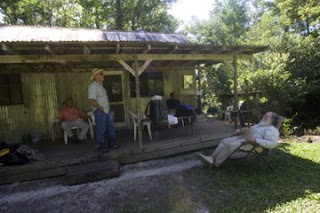 Lunch and a little relaxation 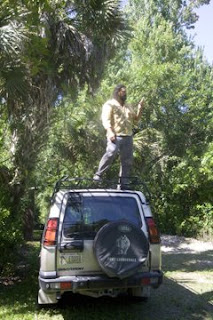 We were suppose to meet Sammy Tedder (who is composing the score to Elam’s film on the Big Cypress) and Jane Atkins (who is writing the script for the film) and couldn’t get hold of them. Finding the cabin isn’t an easy task, and so Rick climbed up onto the roof of the car and became a cellular tower. And yes, he did get a weak signal and was able to communicate with them! 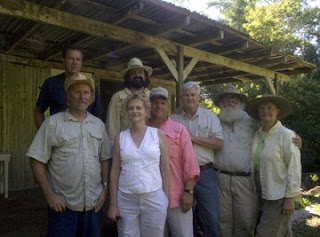 Craig Britton, owner of the cabin, stopped by to say howdy and make sure everything was going ok. Sammy and Jane finally showed up…here’s the motley crew…. 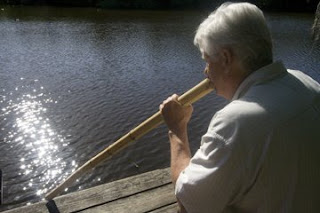 Sammy decided to use his Digeridu to try and wake up some ‘gators. The hope was that the B flat would stimulate the ‘gators to respond with a territorial growl. They didn’t talk back, but they did come toward Sammy to see what was going on! 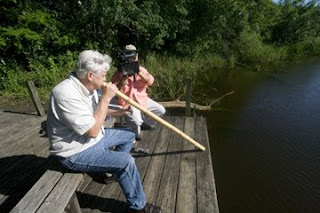 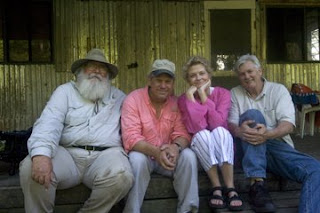 Clyde, Elam, Jane and Sammy have known each other for many years and worked together on several film projects. Through the process of combining their talents to create great films, they all have won many awards for their work. But, even more importantly they have learned to care and respect each other and created a close bond of friendship.

We couldn’t spend the night with everyone, so we bid all good-bye and headed back down the road. 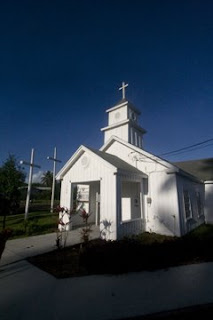 Not wanting to stop photographing, I continued…

We stopped by the tiny town of Copeland and I photographed their cute little church. 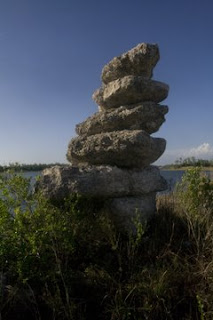 Then onto the Lake Harmon Monolith and a flower…